Settlements are not the problem 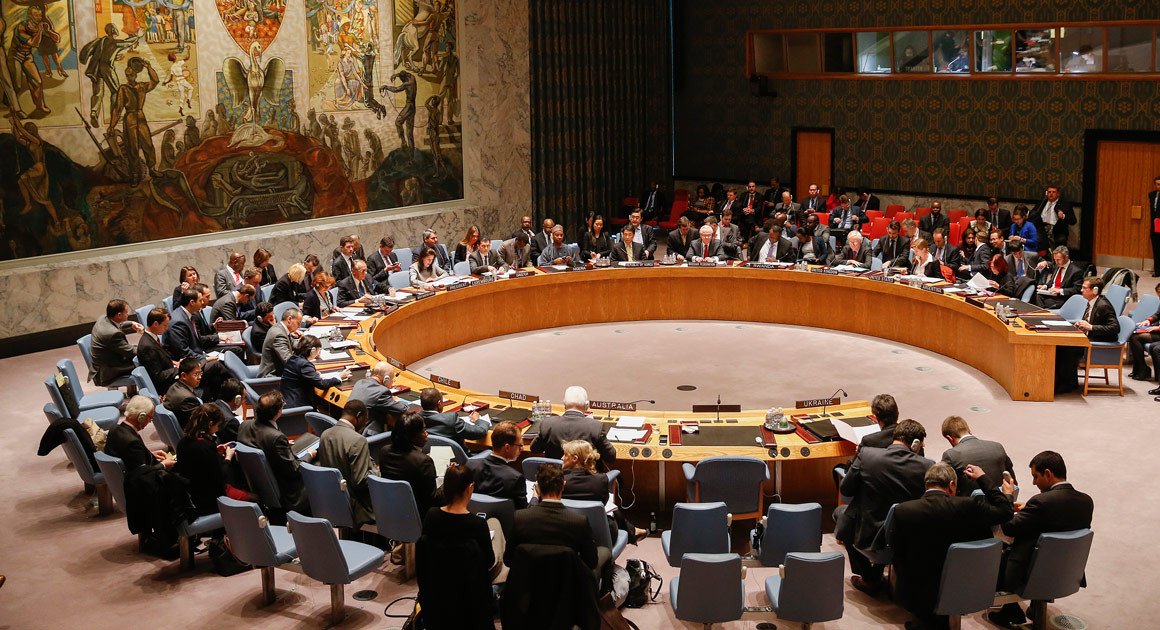 The United Nations Security Council has passed a Resolution condemning Israel for building houses in Jewish settlements in the West Bank, and calling for an immediate freeze of settlement activity.  At the same time as a genocide is inflicted on Aleppo, the major powers of the Security Council decided to target the only democracy in the Middle East, and the only nation in the region where human rights are respected. The resolution condemns Israel in grossly unjust terms and thus the U.N. once again serves as a forum for actions that are detrimental to peace between The State of Israel and the Palestinians.

The Resolution was supported by France, China and Russia, and in the final instance has been enabled by the United States - despite its firm commitment to avoid biased resolutions against Israel in the U.N. Security Council.  The Resolution further includes East Jerusalem (where the Old City and holiest sites in Judaism are located) as occupied territory, a violation of Israel’s historical links and boundary claims within Jerusalem the gravity of which is difficult to overstate. It is worth noting that East Jerusalem has been claimed by Israel since its establishment, and that East Jerusalem was never the capital of any Arab state of Palestine, since no such state ever existed.  East Jerusalem, along with the entire West Bank, is a disputed territory, rather than occupied.  As such, its final status, as well as the final status of the West Bank, must be mutually agreed in bilateral negotiations between the parties, in accordance with the Oslo Accords.

Throughout the decades of conflict, one fact has been indisputably proven: settlements are not an obstacle for peace.  If they were, Gaza would not have become a terrorist base where Hamas uses the civilian population as human shields for its programme of violence against Israel, amidst a litany of other human rights violations against its own people in the territory.  The insurmountable obstacle to peace continues to be the lack of will on the part of the Palestinian leaders to reach a peace agreement with Israel.

The resolution condemns the incitement to, and acts of, terror carried out by Palestinian terrorist groups, which the Palestinian Authority abets or countenances for the most part.  Despite the Resolution’s clear demand to end these acts, it is grossly unbalanced, placing the overwhelming majority of blame on Israel and its activity in the settlements, activity monitored by democratic institutions and legal frameworks of the highest international standard.  Israel’s Supreme Court has acted to uphold the applicable law and ordered to dismantle illegal outposts in the West Bank repeatedly.

The resolution further makes reference to the UNSC’s intended aim to preserve the two-state solution as an option through this action.  Yet the facts on the ground are a reality not reflected in the U.N. deliberations.  There are two Palestines in the disputed territories around Israel, one a Hamas-ruled terrorist entity in the Gaza Strip used as a base for a declared goal of the destruction of the State of Israel, another the Fatah-ruled aread, mired in corruption and unwilling to meet Prime Minister Netanyahu’s repeated vocal calls for direct negotiations.  How can the two-state solution be viable under these circumstances?

As we have warned continuously, these kinds of resolutions erode the U.N.’s legitimacy - the record of the General Assembly, the Human Rights Council and UNESCO is one of appalling bias and hypocrisy on the question of Israel and peace in the region and increasingly put in question if the U.N. and its constituent institutions can fulfil their aspirations to play a key role in working towards a future peace agreement.

With this grossly unjust resolution, the U.N. has doubled down on its position as the center of the assault on Israel’s legitimacy, now with the endorsement of the U.S.