Declaration was the best thing Lord Balfour ever did 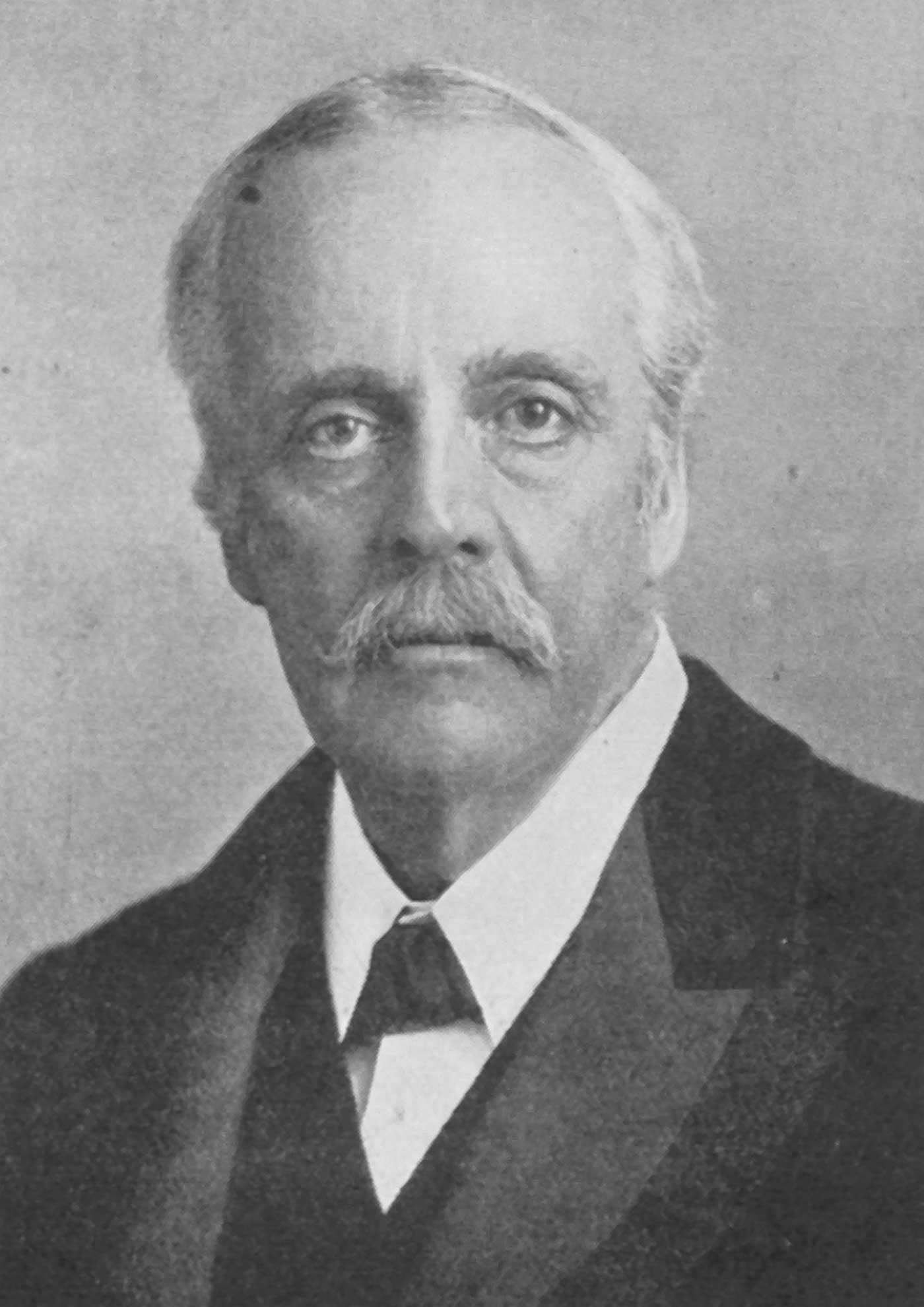 At the end of his life, Balfour told his niece, Lady Rayleigh, that the Declaration was what he was proudest of in his very long public service career. One hundred years later, we can all agree with him.

Today, 100 years after the Balfour Declaration, it’s worth recalling the extraordinary events, high idealism and low manoeuvres, hopes and fears that brought it about, and helped to give rise to the foundation of the state of Israel 31 years later.

It was British Foreign Secretary Lord Balfour who, in the midst of a world war, gave expression to the 67 words that gave power to a Zionism he and several Cabinet colleagues felt, but which in most other situations would have lain dormant as a vague aspiration rather than expressed as the British Government’s official policy.

In later years, Balfour spoke eloquently of the central importance of idealism to the Zionist cause, yet it took far more than just that to create the Declaration.

It is true the Zionists in the Cabinet, including Prime Minister David Lloyd George and Winston Churchill, were able to win out over those, such as Lord Curzon and Edwin Montagu, who were opposed to the Declaration, and who urged that the arid lands of the Levant could not sustain large-scale Jewish immigration.

But it took far more than just Zionist aspirations and assumptions to get the policy adopted.

By late autumn 1917, Britain was not certain of winning the First World War and Russia was in ferment, days away from the Bolshevik Revolution, which opened up the scary prospect of a Russo-German peace that would throw dozens of German divisions on to the Western Front.

Against all this, the Balfour Declaration offered an appeal not only to Russian Jews – who were thought to be politically influential – but also to German and Austro-Hungarian Jews, a point British statesmen thought might be attractive.

A key point when considering the Balfour Declaration is not to impose modern-day political concepts on to the actions of the Lloyd George Cabinet of 1917.

The fact that the great majority of the population of Palestine in 1917 was Arab was not thought of as an insuperable objection to having a Jewish national homeland there.

This was because, then, different peoples, languages and ethnic and racial groups were expected to exist together under the protection of the Ottoman, German, British, French and Austro-Hungarian empires. The Palestinian Arabs under the Ottomans were in that sense considered like other groups with their own ethnicity but not nationhood.

The word ‘settler’ was a positive term in 1917. It was widely recognised that among those who most benefited from the work of settlers were the native populations, in terms of shared communications, irrigation projects, employment, transport infrastructure, massively increased food production and so on.

Balfour assumed the Jews would make the desert bloom in the Holy Land, and that the Palestinians would benefit from that. The whole League of Nations Mandate system was thought of as a developmental construct.

Balfour reminded the Arabs that nation states were about to be created for them in Jordan and Iraq, adding, “I hope they will not grudge that small notch – for it is no more geographically, whatever it may be historically – that small notch in what are now Arab territories being given to the people who have for all these hundreds of years been separated from it but surely have a title to develop on their own lines in the land of their forefathers.”

The Arabs did – and still do – begrudge ‘that small notch’, but it doesn’t detract from the Declaration’s great statesmanship that the offer was made to the Jews, and they took it up so magnificently.

The legacy of Britain’s support of the concept of a national Jewish homeland in Palestine cannot be overstated, and must not now be downgraded.

At the end of his life, Balfour told his niece, Lady Rayleigh, that the Declaration was what he was proudest of in his very long public service career. One hundred years later, we can all agree with him.